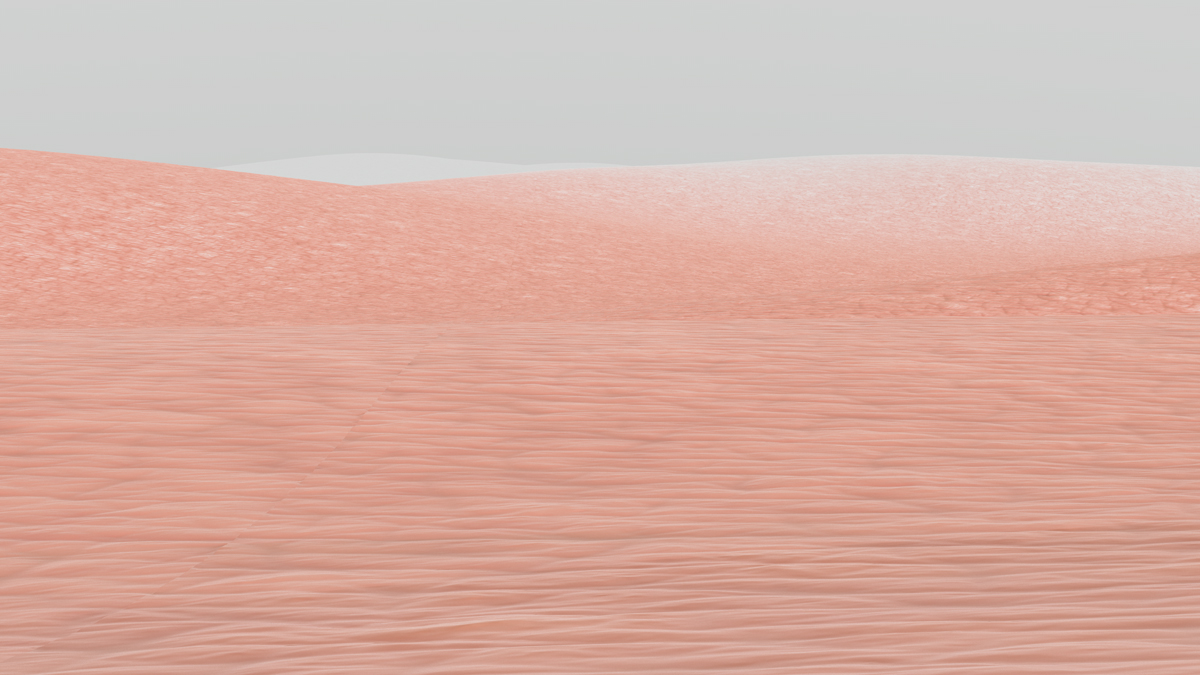 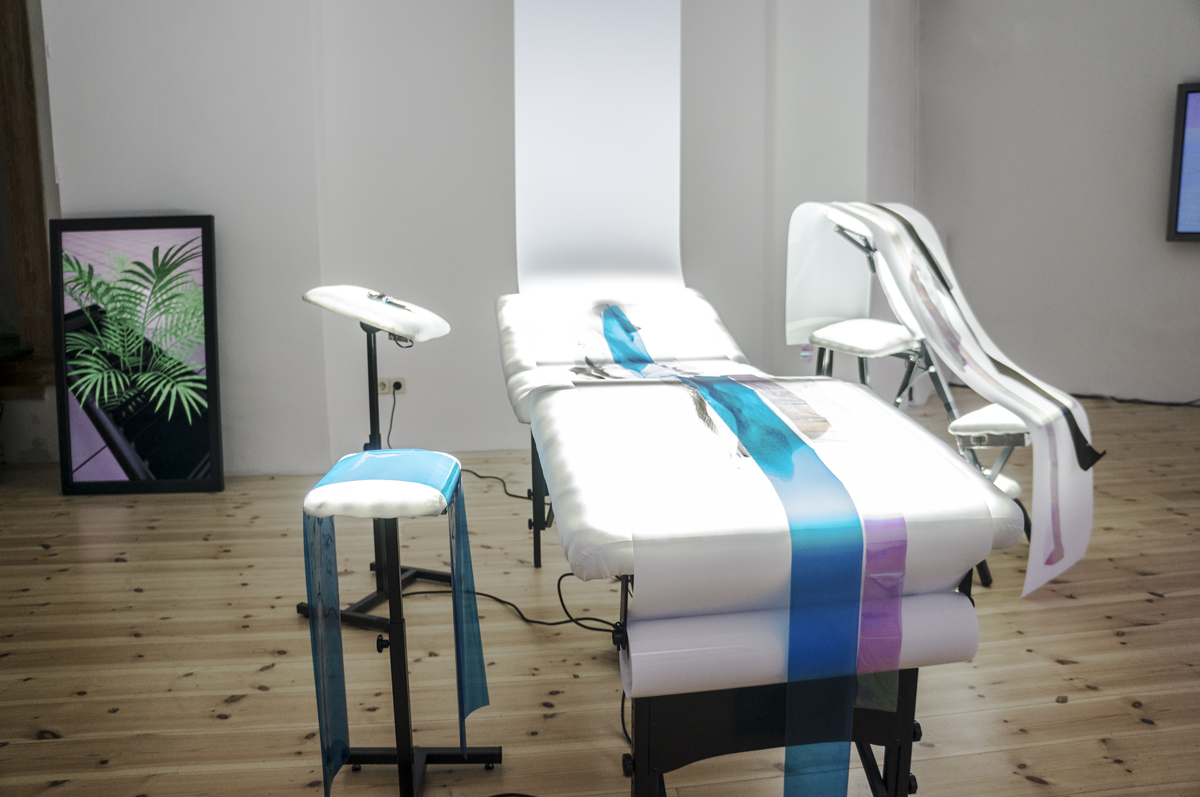 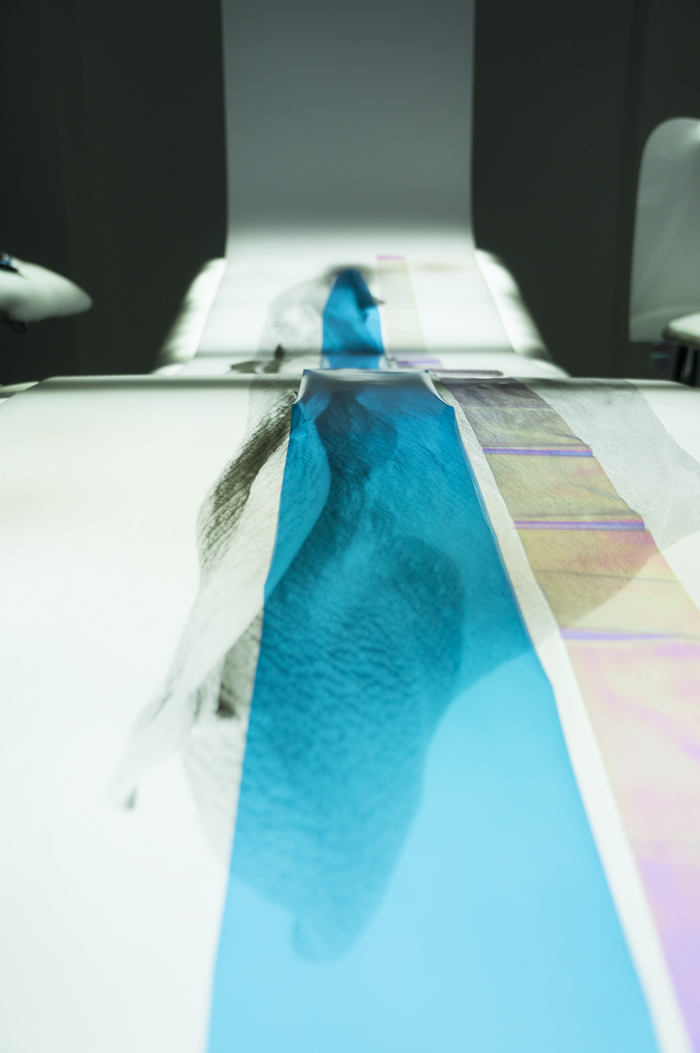 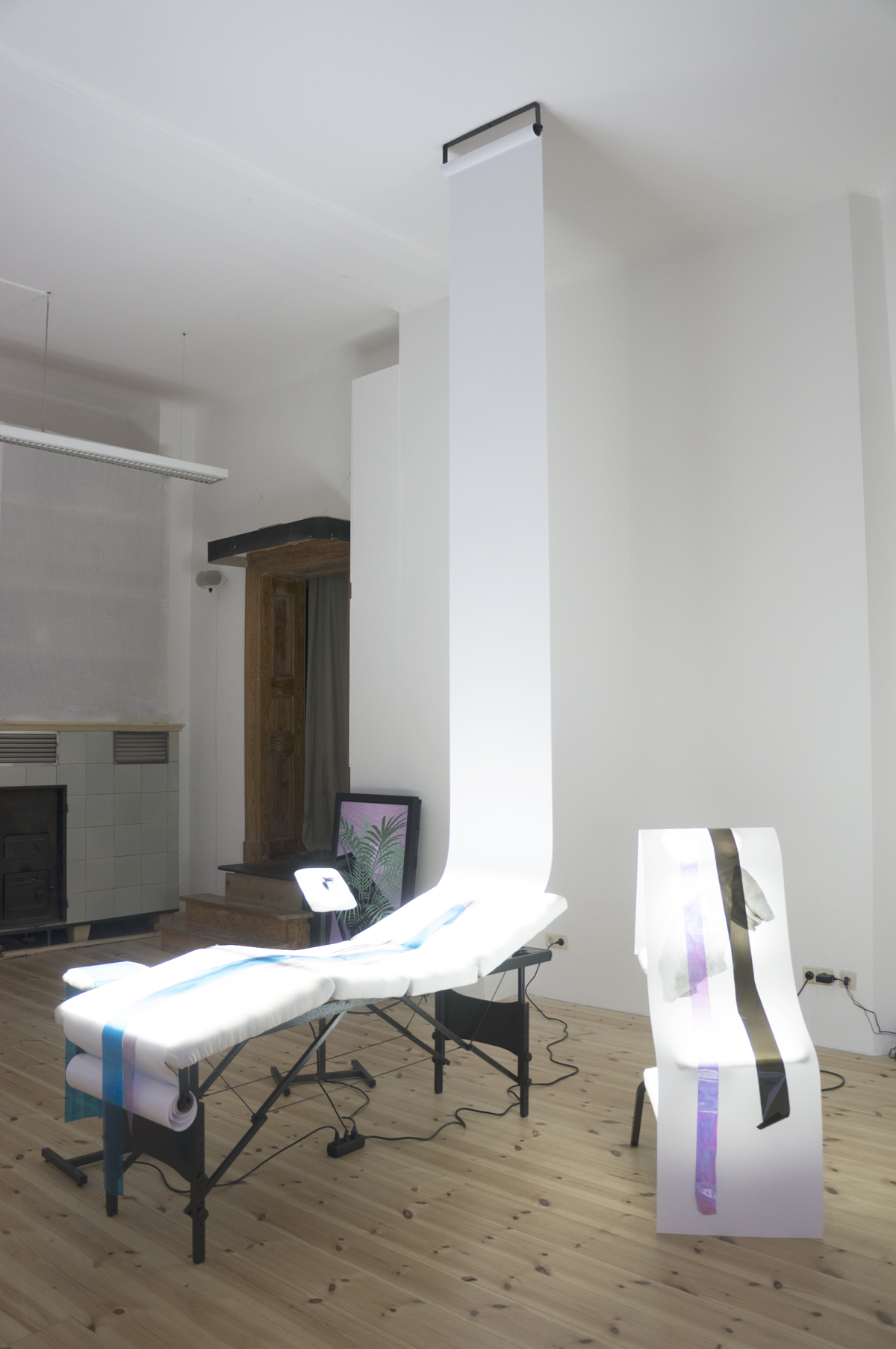 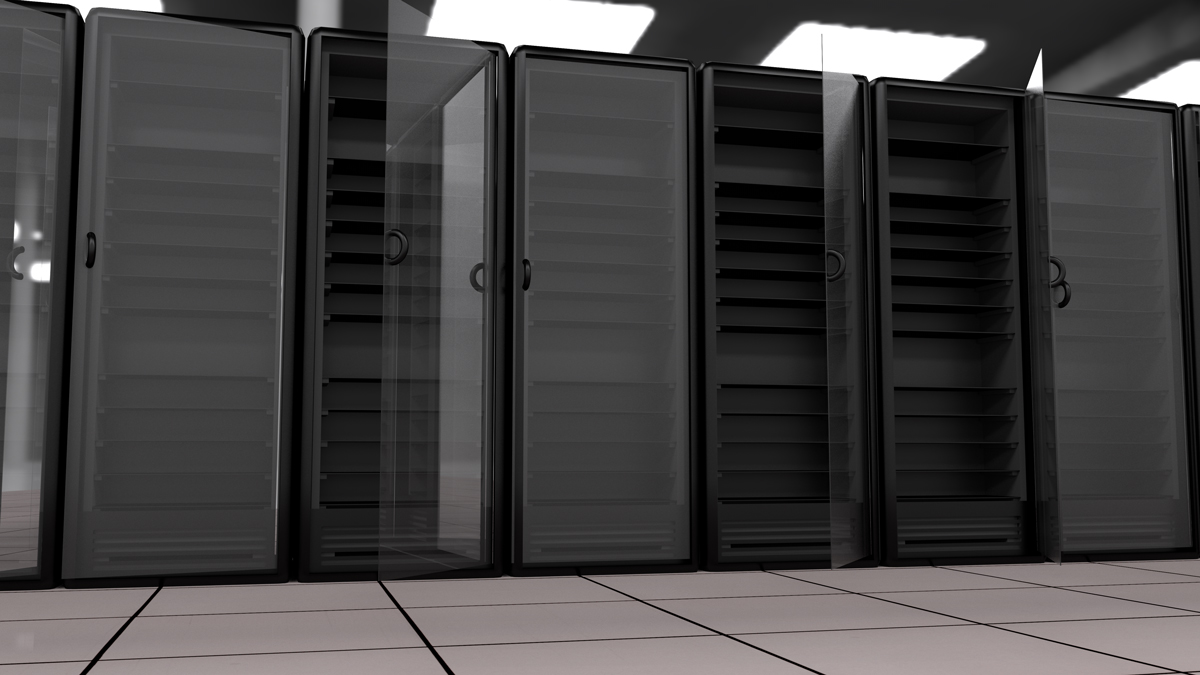 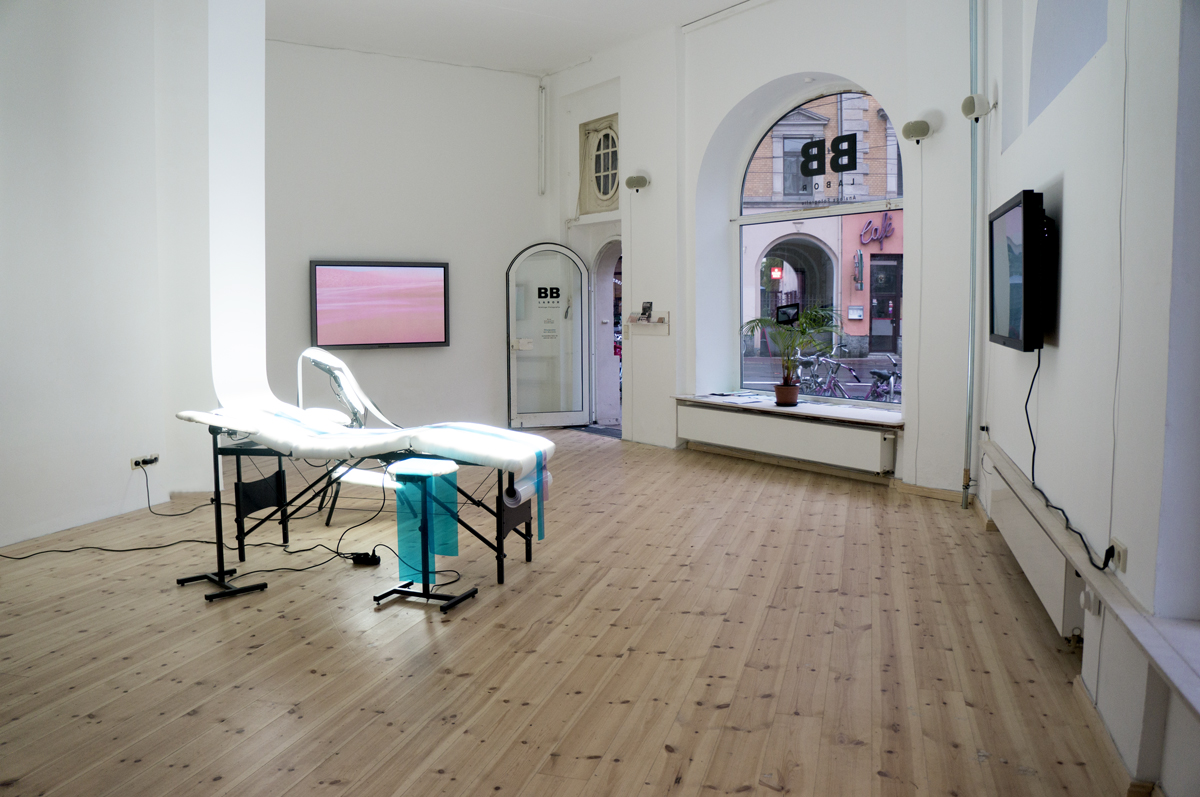 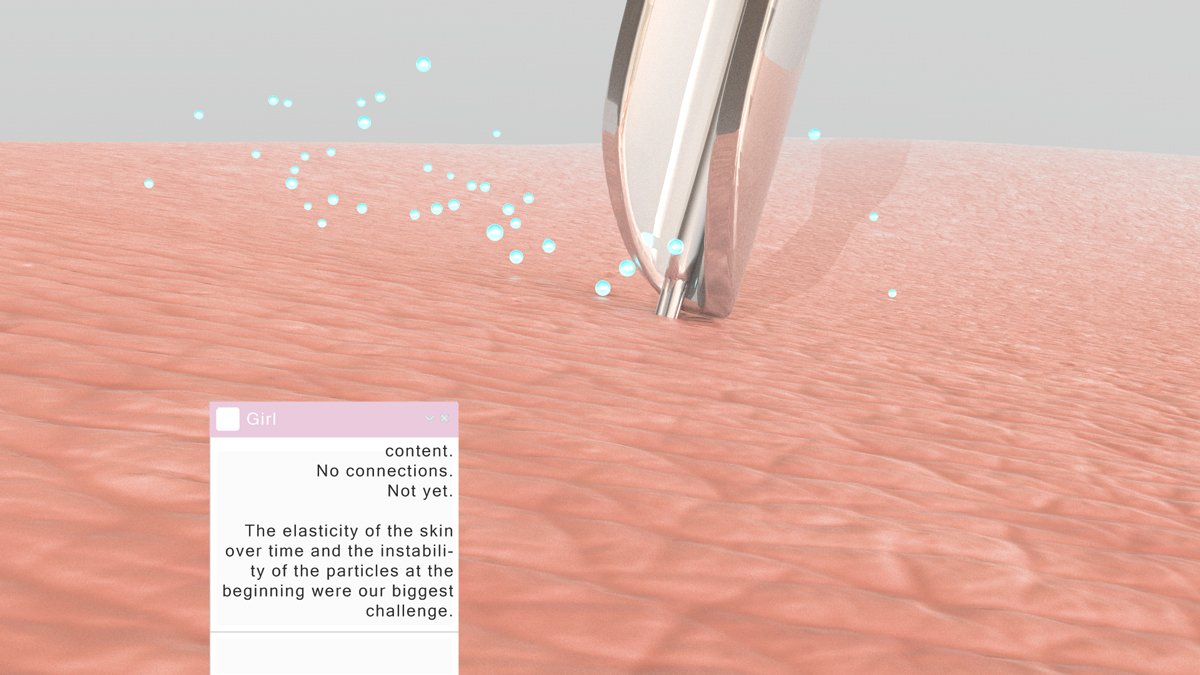 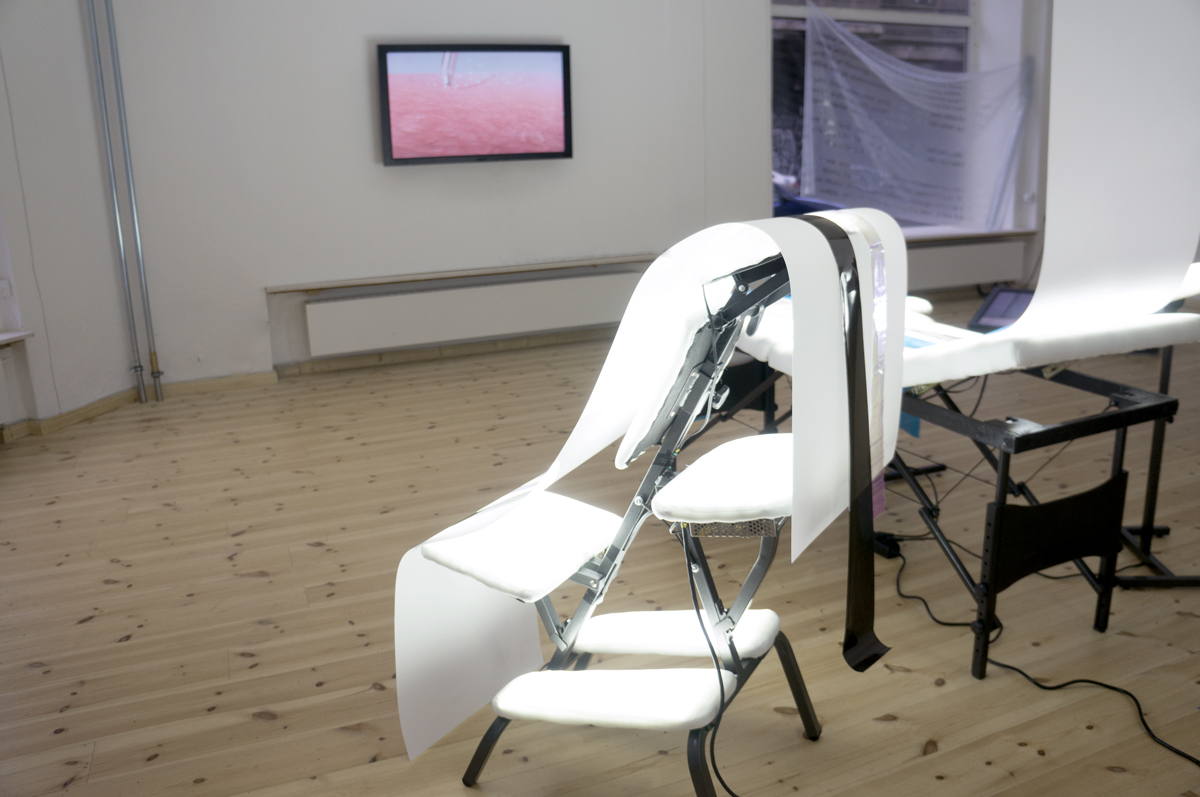 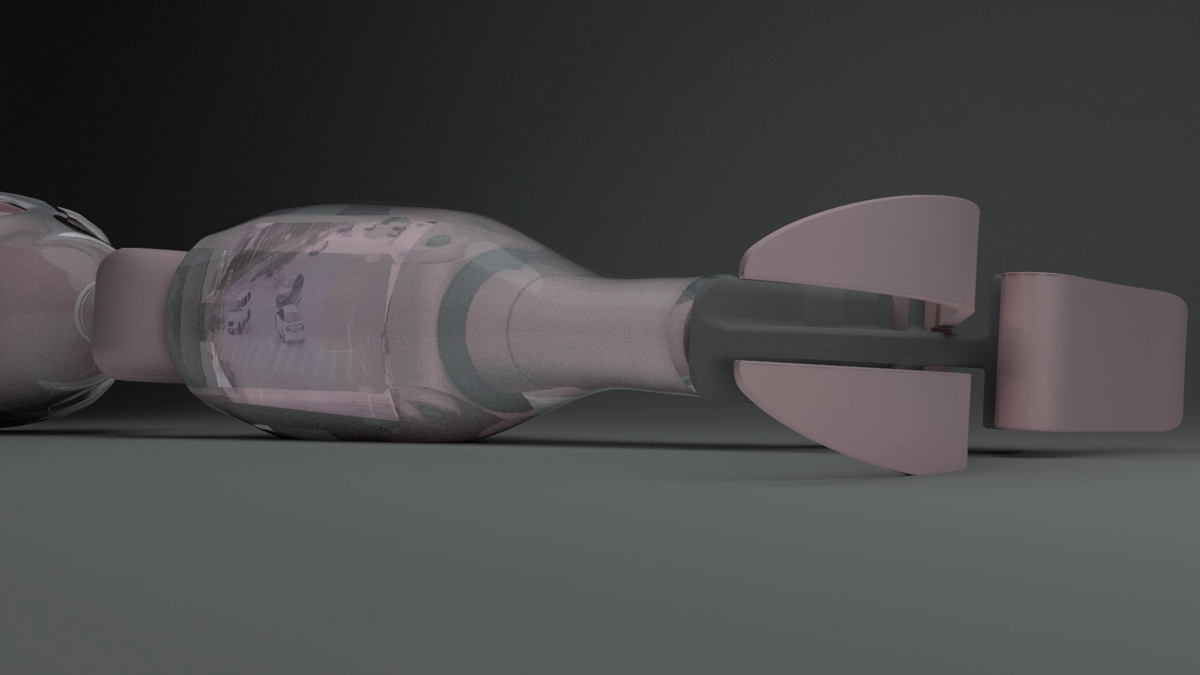 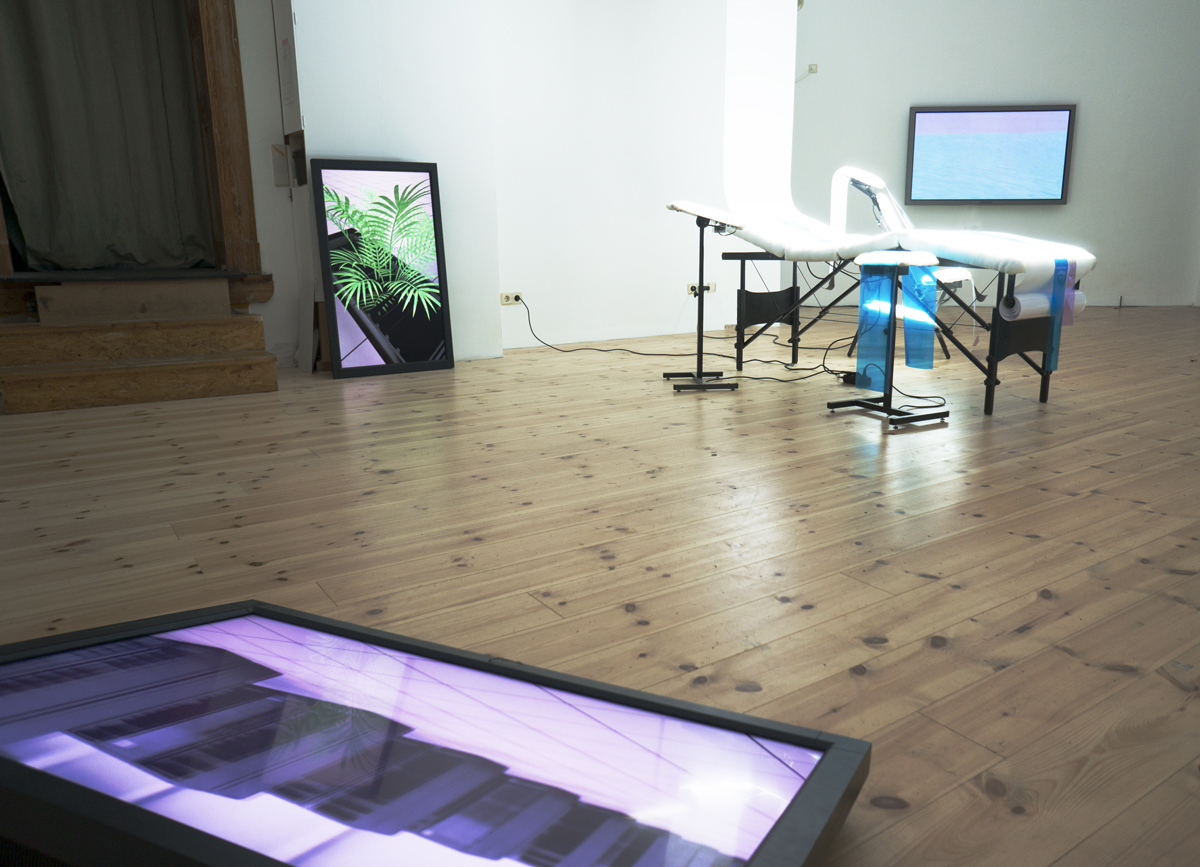 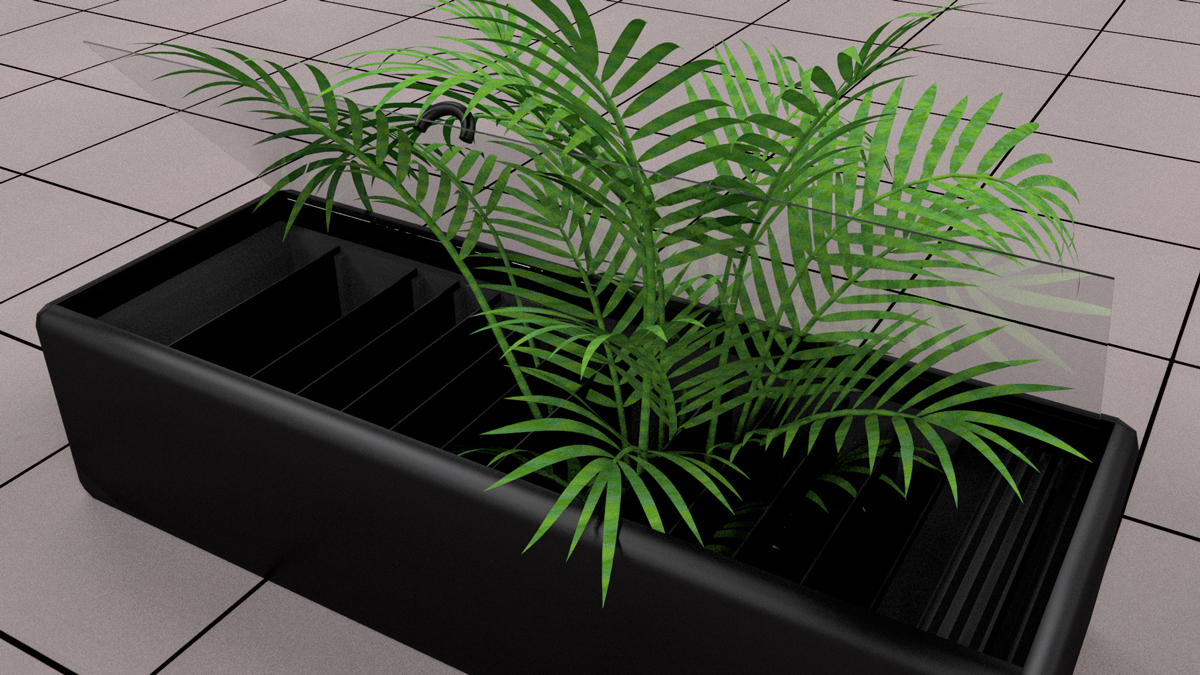 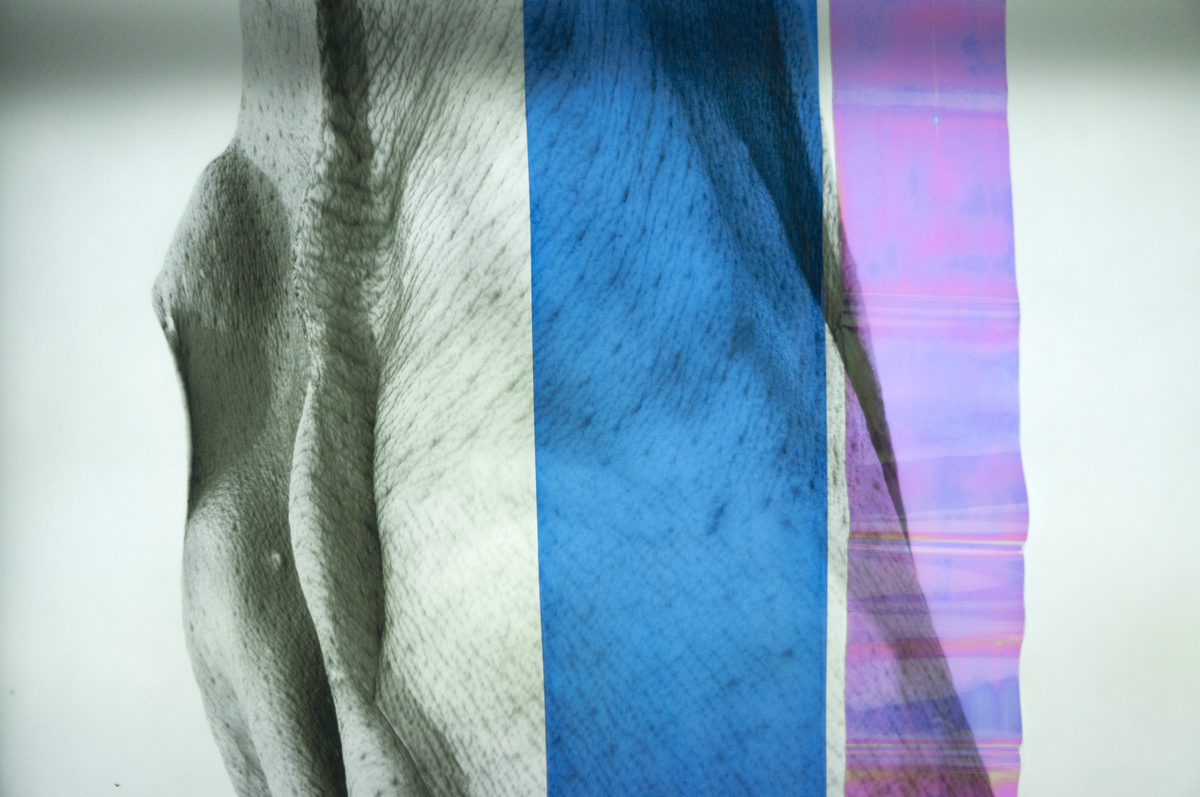 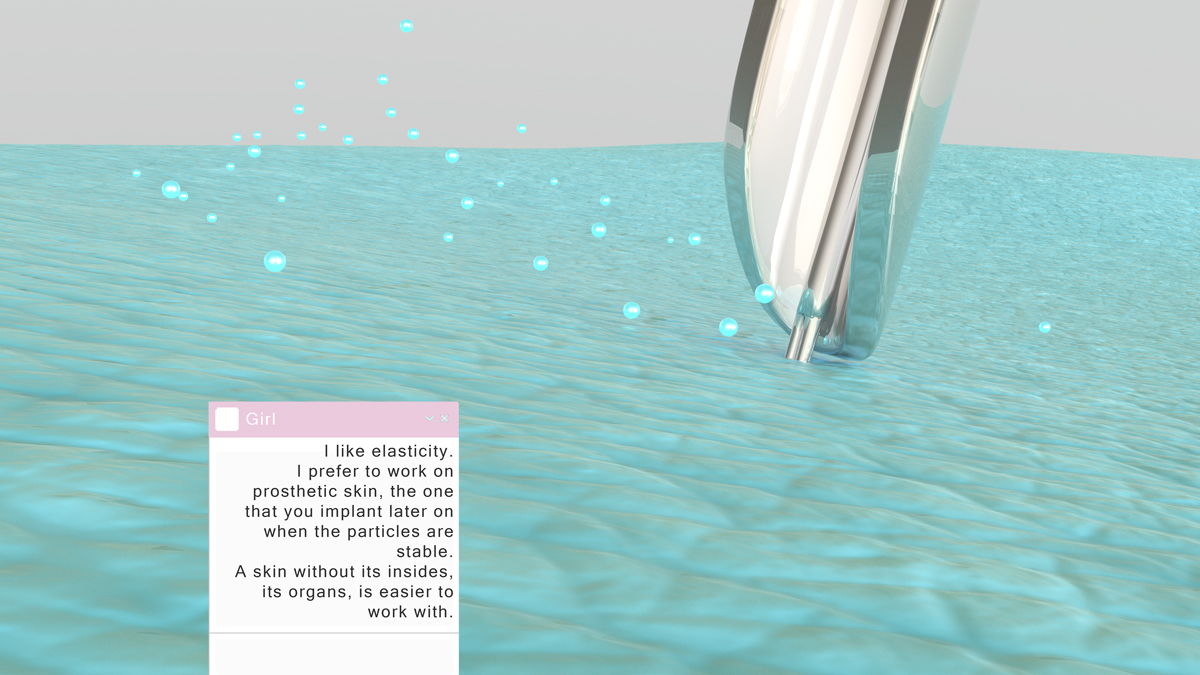 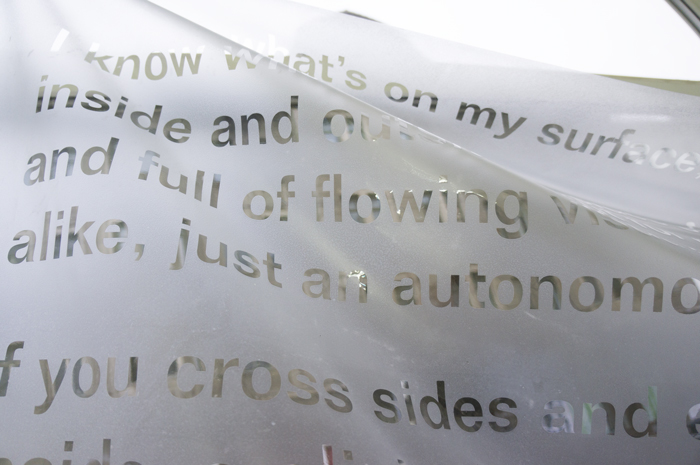 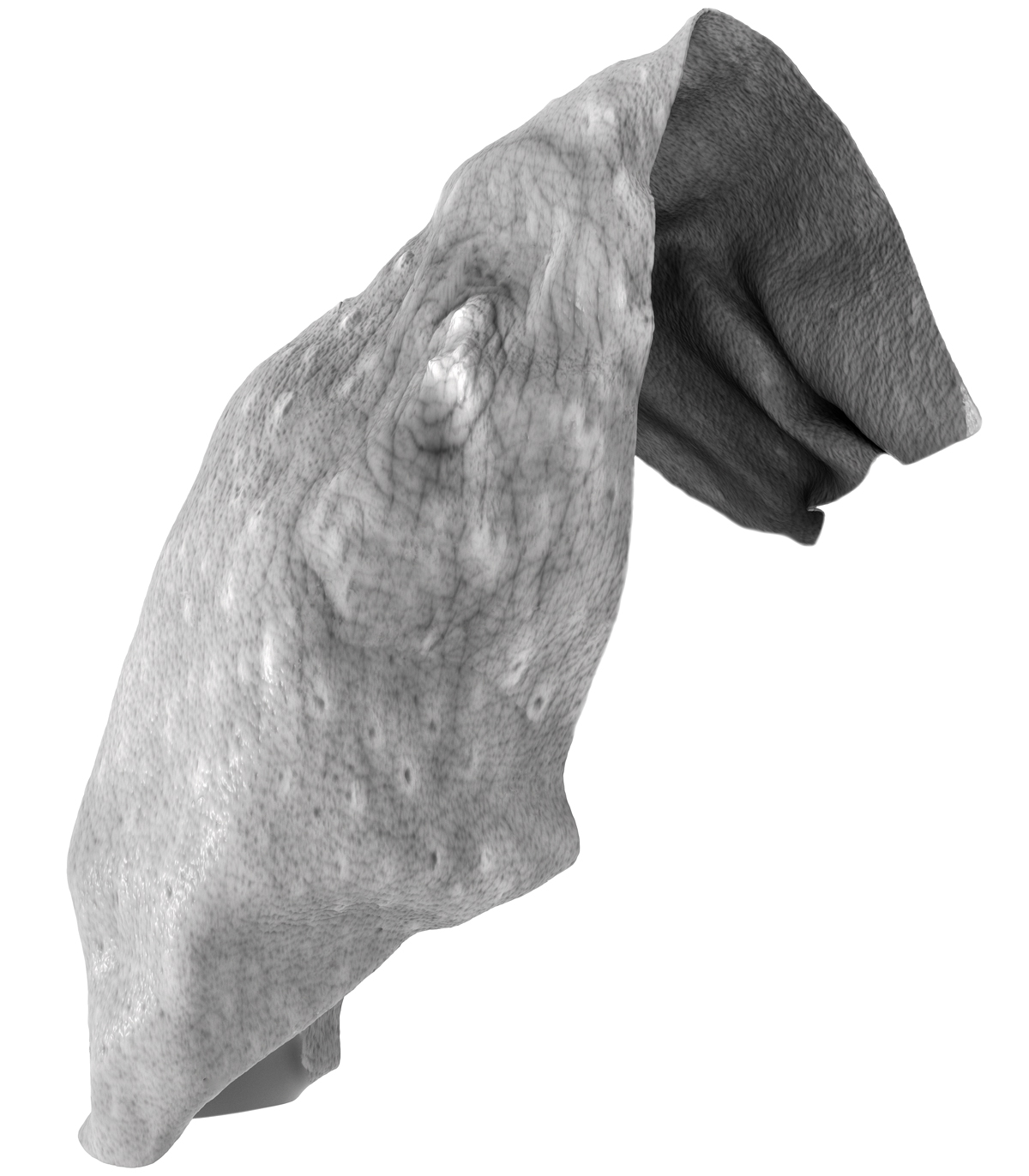 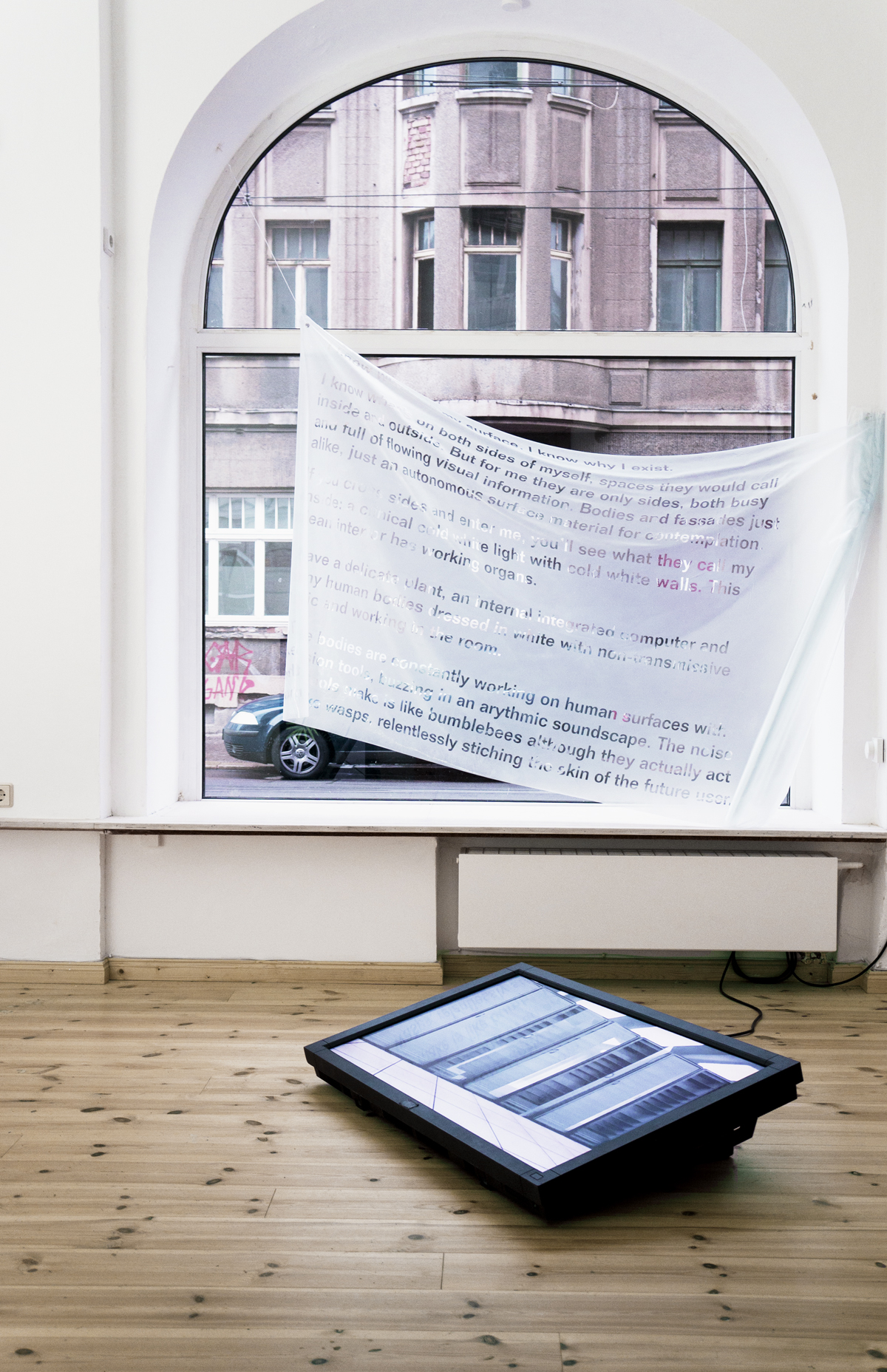 An Inverted System to Feel (your shared agenda) is a 3D animation film and a multimedia installation that examines a potential situation, in which the human skin would mutate into a tactile screen. In this speculative future, tattooing luminous nanoparticles under the skin of the user would allow to visualize data on the surface of the body, or just to change the color of the skin according to a certain emotional state.

An Inverted System […] questions the relationship between nanotechnology and corporeality through interfaces and blurs the distinction between the inside and the outside of the body. Instead of spatial coexistence of organism and technology, there are fluid potentials for the recombination of previously strictly human and strictly technical attributes: life, emotion, sensibility, meaning, data, computing, digitality.

The fusion of the biological surface with the smooth one of the device causes a displacement of content. Instead of storing personal and professional content in an external device, human beings would be able to keep a certain control on their own data, and who can access it. Would it make it more difficult to hack?

Since Data is now stored in each human body, our Mother-System (the old data-storage system who hosted humanity before) speaks to us from the Museum of Planetary Hosts.

Excerpt from video:
GIRL:
- In my field of work, skin is mere material.
A slippery smooth Surface.
It doesn't mean there is something inside.
MOTHER-SYSTEM:
- I remember when I was in charge of
content. It was situated somewhere here. Inside.
All of it. The so-called humanity was in me. […]
GIRL:
- Well, my work consist of keeping the content inside of them, of us, whoever it might be.
MOTHER-SYSTEM:
but your inside is not unlimited, unless you change your scale… can you do that?
GIRL:
I like elasticity.
I prefer to work on prosthesis skin, the one that you implant later on, when the particles are stable.
I don't like to give pain.
A skin without its insides, its organs, is easier to work with. But then you miss the content. No connections. Not yet.
[…] Now the humanimal technohybrid body is able to control better its privacy. You can choose which content you let flow outside, and which content you keep inside.